Asking for donations is hard, but understanding the factors that motivate a user to do so is a whole different enchilada. This case study is about donating money online and it starts with open source software.

Two Bulls worked with the Linux Foundation to design and build Community Bridge; a “Patreon” for open-source software. An online platform created to help fund and maintain open-source technologies.

In this segment of a much larger product development project, I designed and prototyped micro-interactions to test with a small group of participants. Findings gained in this session went on to inform the larger product.

When considering donors, LF had two types. Individuals in the industry, who supported the technology on a personal basis with a predictable cap on donation amount. And organizations; large software companies or foundations that had dependencies on the technology. 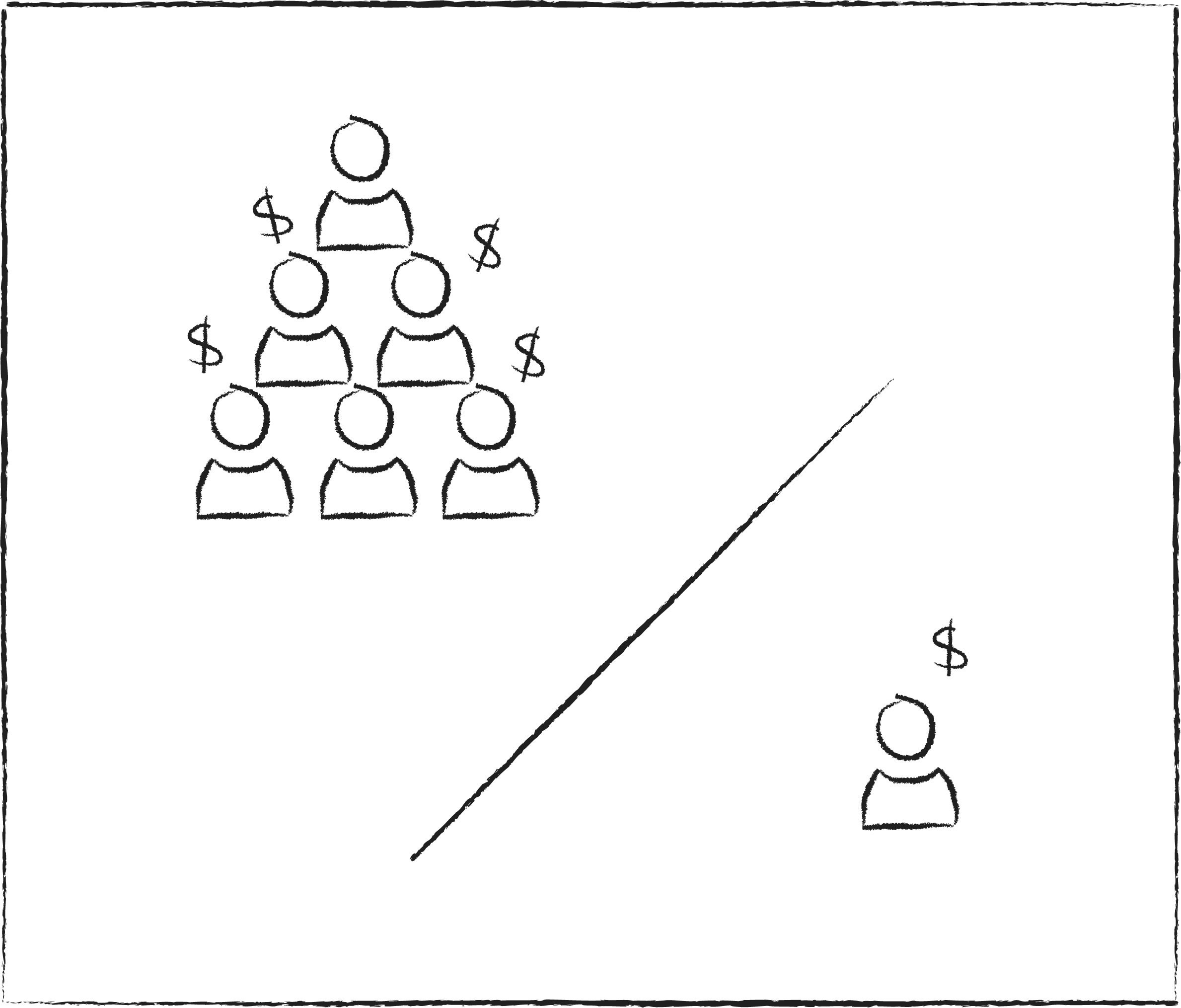 While designing the donation process, there was an opportunity for an interface that catered to both types of donors. One that could help reduce the barrier of entry for individuals, but give larger supporters options to donate higher amounts. 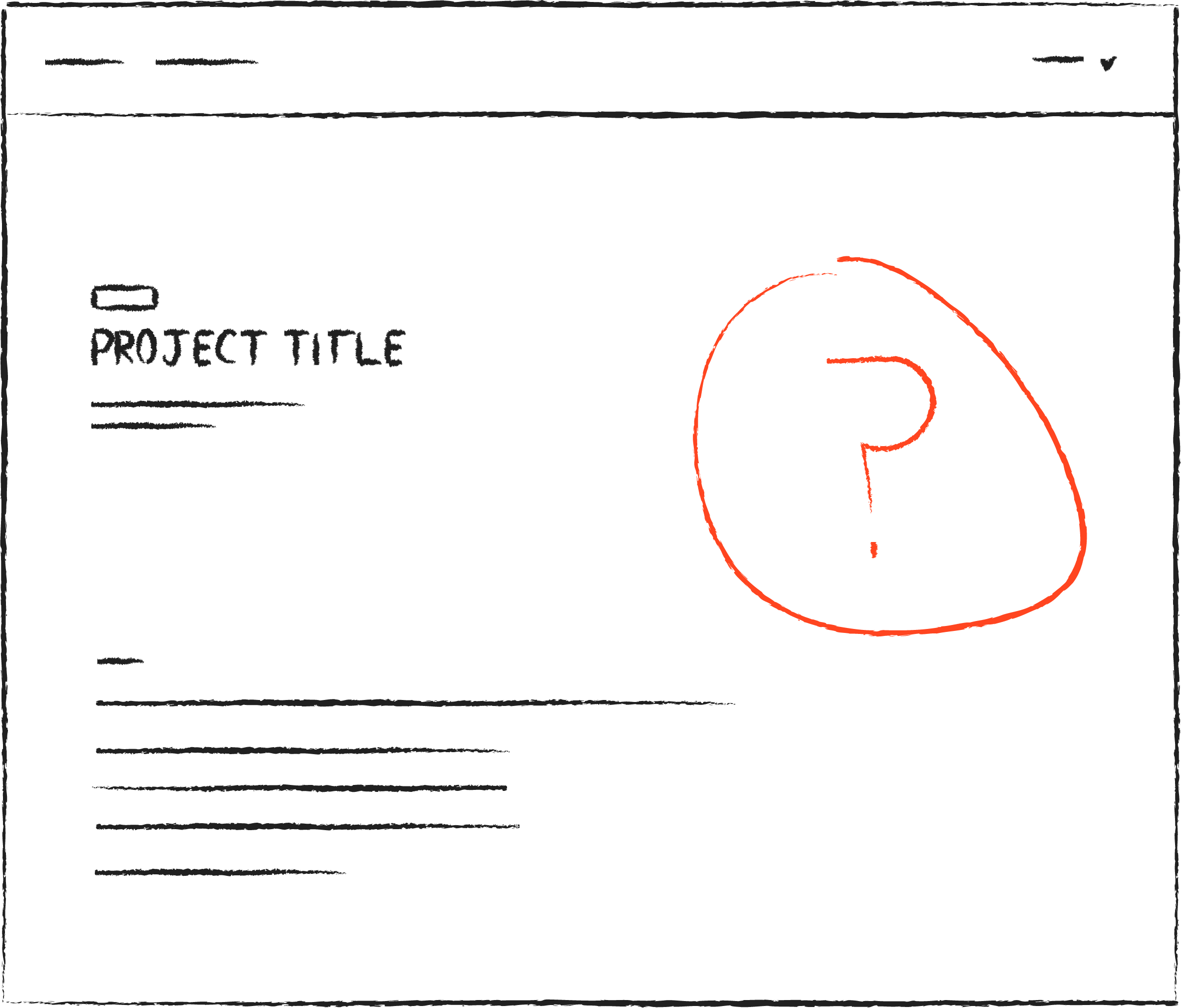 I gathered some examples of donation interfaces on current crowdfunding platforms and noticed a string of common design patterns:

Donation patterns in the wild

These action-oriented words seemed to be of great importance and in a way, spoke directly to the platform's mission

A visual indicator of progress was a central component in these interfaces, often accompanied by numerical targets. 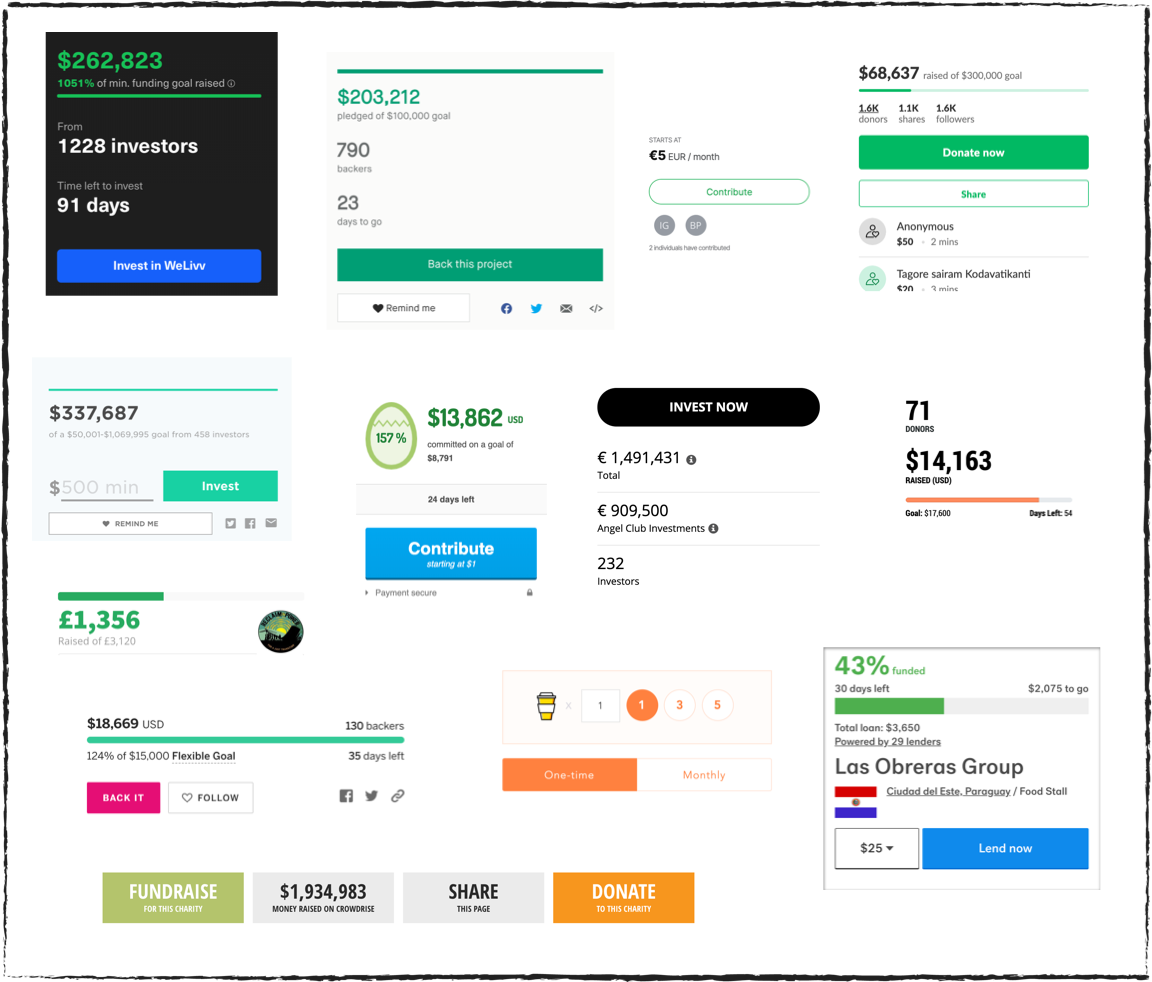 Whether it be a flat number or a cluster of profile pictures, participation was always shown for validity purposes or bandwagon effect

While not standard, having some measure of “time left” was a common method used to create urgency.

After sketching, I realized a couple of different methods for addressing the goals for the UI. Using a preset, “quick tip” amount, helped reduce barrier of entry. Excluding any time data reduced decision pressure. And providing suggestions for amounts and a custom field gave options for amounts. Previous intentions to pursue a subscription option for donating was deprioritized by our stakeholders.

During this process, I started to speculate on how many options were “enough” and what could be too much. Being conscious of Hick’s Law but knowing that recommendations were effective in these situations, I was conflicted.

"Being conscious of Hick’s Law but knowing that recommendations were effective...I was conflicted.'' 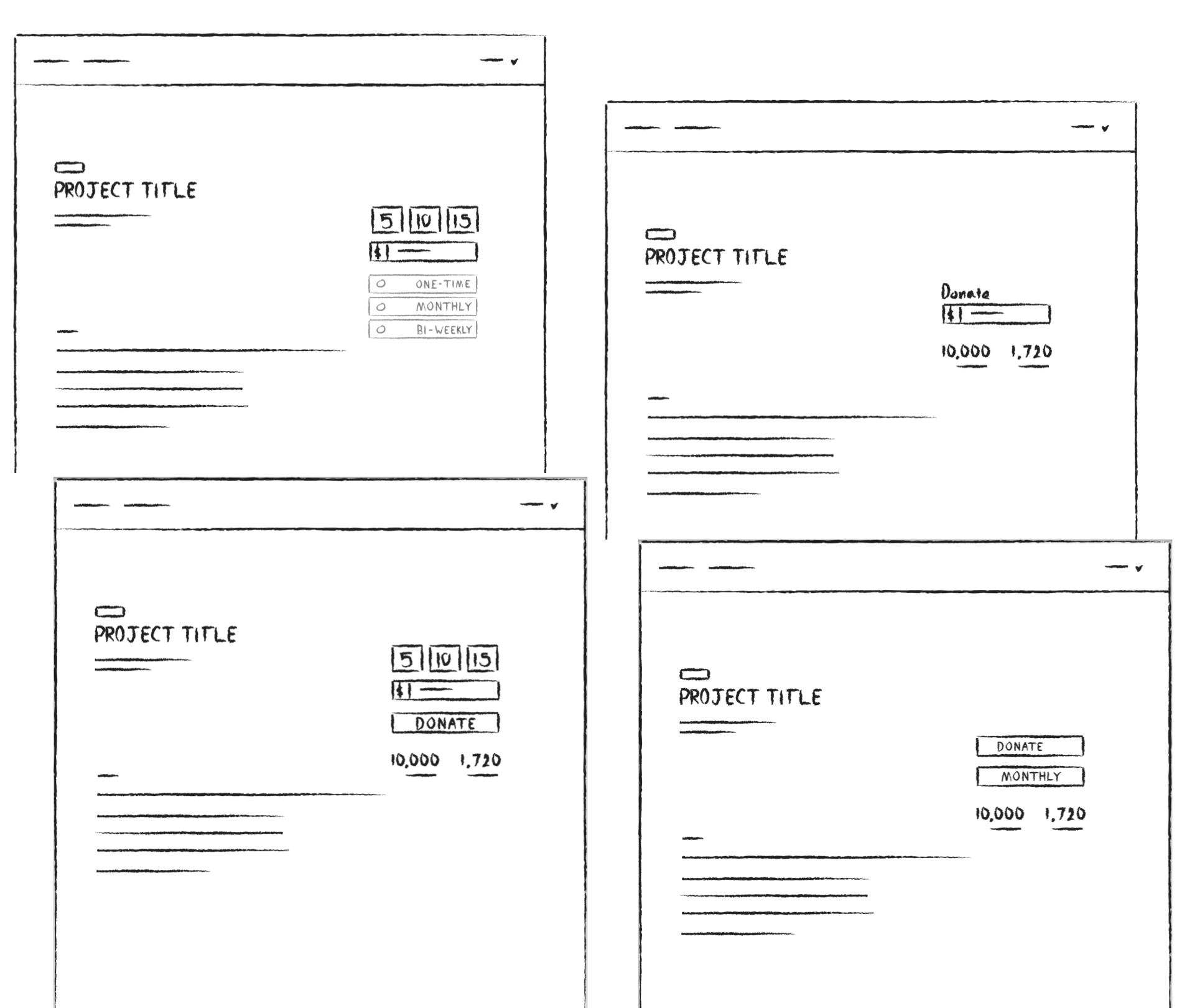 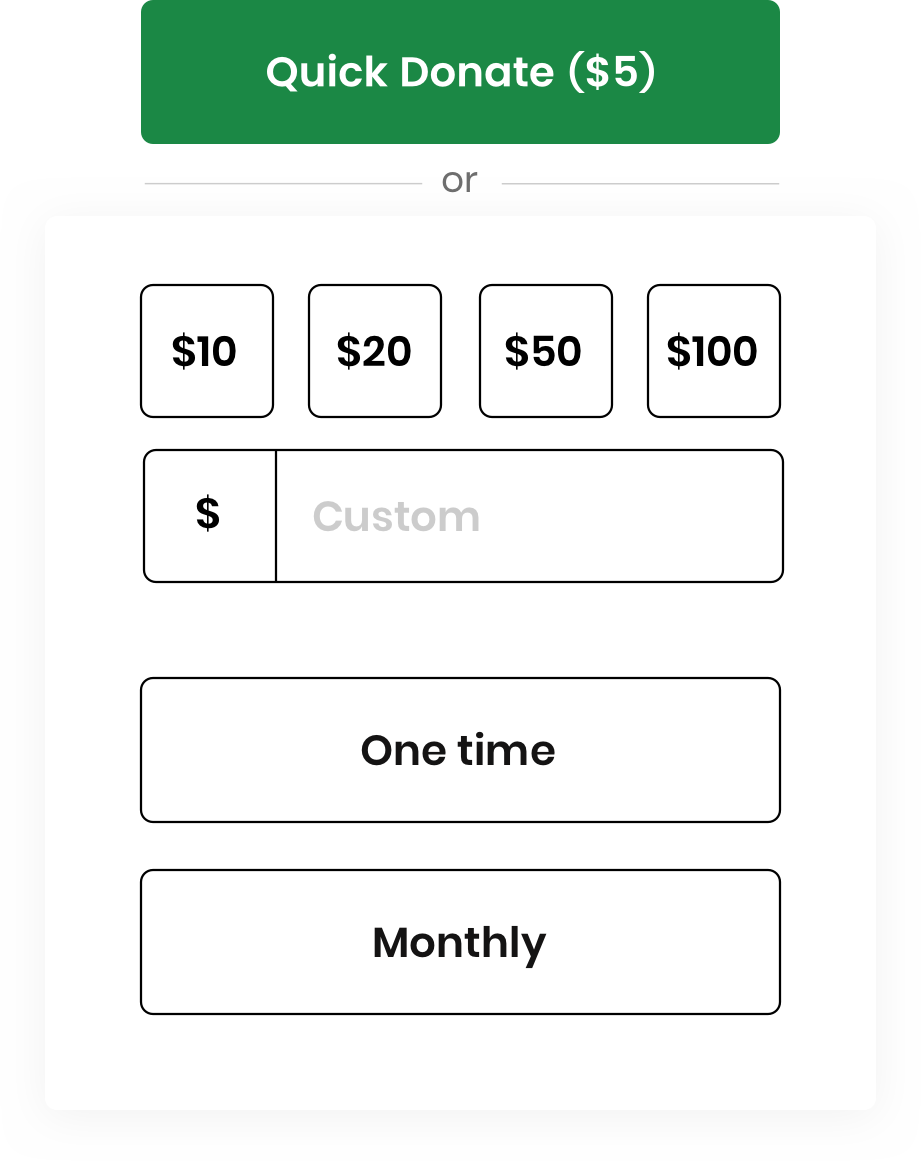 Assuming a static one-click donation button as a control, I tested three versions of UI for this. One simple multi-select, one including a one-click “Quick Tip”, and a multi-select with a custom field.

Using a high-fidelity mockup made in Principle, nine willing participants were used in a counterbalanced within-subjects experiment. Cookies were provided.

Participants were asked to donate any amount to a mock project “Dogchain - blockchain for dogs.” They repeated the process for each of the interactions.

After task completion, participants were asked a series of questions. These questions assessed comprehension and gathered opinions. 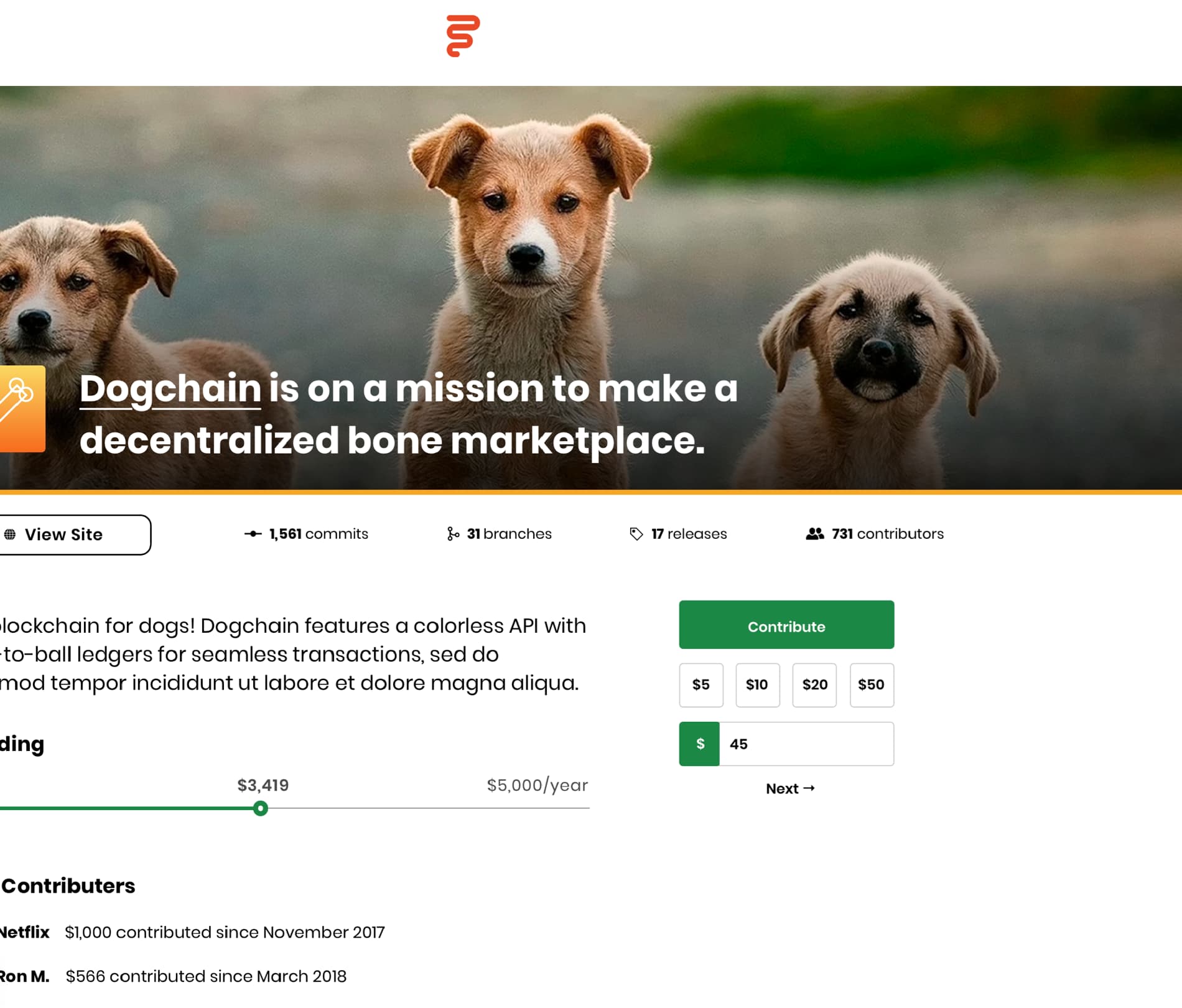 Often, individuals didn’t know how much money was appropriate to donate, and quick tip option served as a good baseline for that. Options for amounts also helped create this frame, but were less visible.*
‍
*It’s worth mentioning that if the quick tip was a number set by the project owner, a higher than usual quick tip amount might dissuade a user on the fence about giving.
‍
One valuable insight that was gained unintentionally through this testing had to do with larger donations. Through interviews, we discovered companies considering larger contributions might expect a more formal experience. That held a lot of salience with me. It makes sense designing an interface that allows users to quickly and easily tip a project they support. It doesn’t make sense holding those same experience principles for a $5,000 donation.

This testing served as a quick, low-cost way to quickly validate a couple ideas surrounding friction. We learned when it was most beneficial to reduce friction, and when it made sense to leave it in. 💰

View the platform as it lives today here.